The CE brand CHiQ will be presenting three new Android smart TV series at IFA 2019. The focus will be on the CHiQ Q6N product range, which includes a 65-inch and a 55-inch television with aunique “Indigo Blue”finish. The flag-ship devices in a frameless metal design are fully equipped with the latest Android 9.0 system including Google Assistant, Google Play, Chromecast built-in, YouTube, Netflix, Amazon Prime Video. 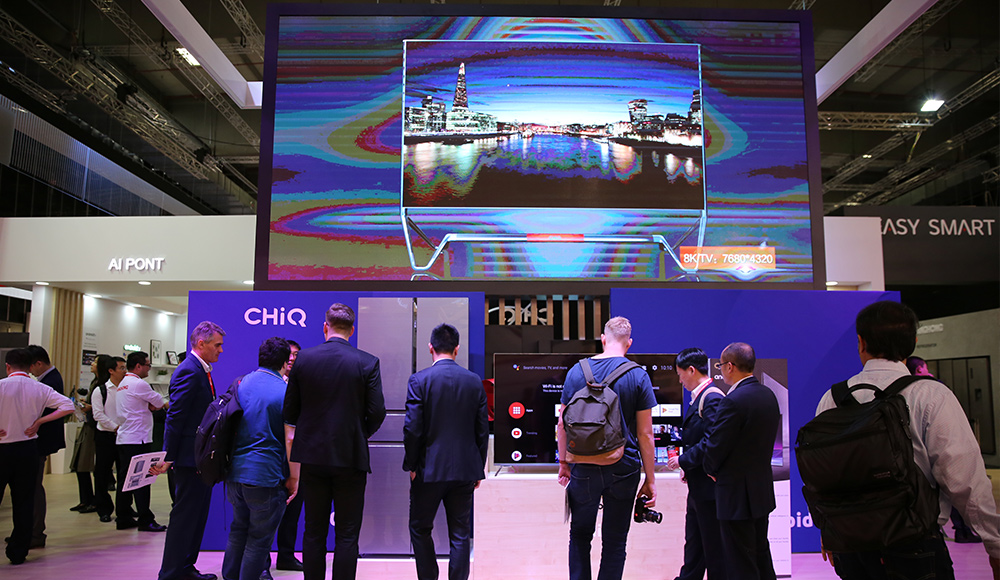 As a second highlight, CHiQ presents its new spacious Space Pro refrigerator. The kitchen appliance has a capacity of 481 liters. This is around 20 to 30 percent more space than normal appliances of the same size. The refrigerator also offers the longest food preservation time in the world with M-Fresh technology. 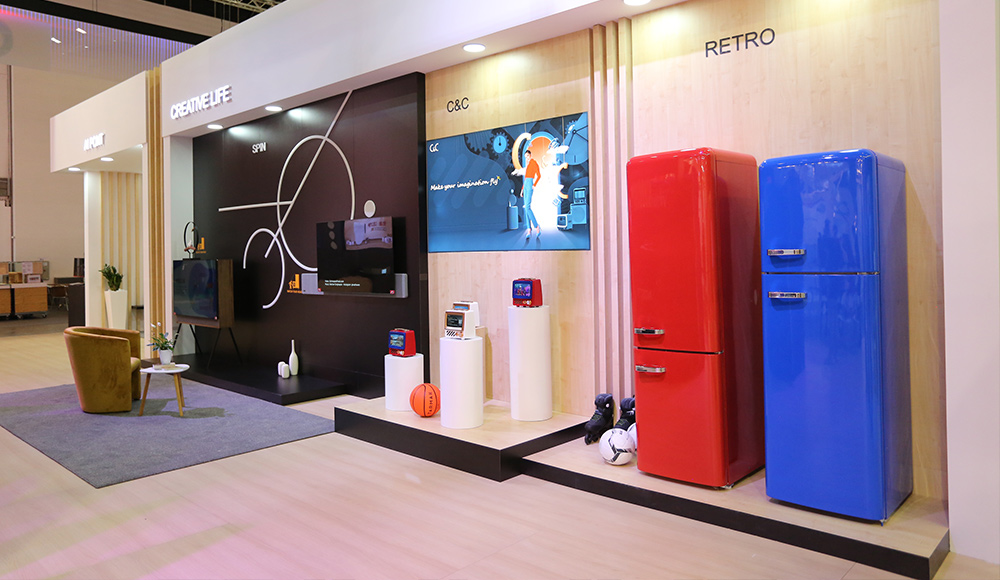 Furthermore, CHiQ is presenting itself to the public for the first time together with its partner Borussia Dortmund. CHiQ has been a sponsor of the top German football club since 2018. 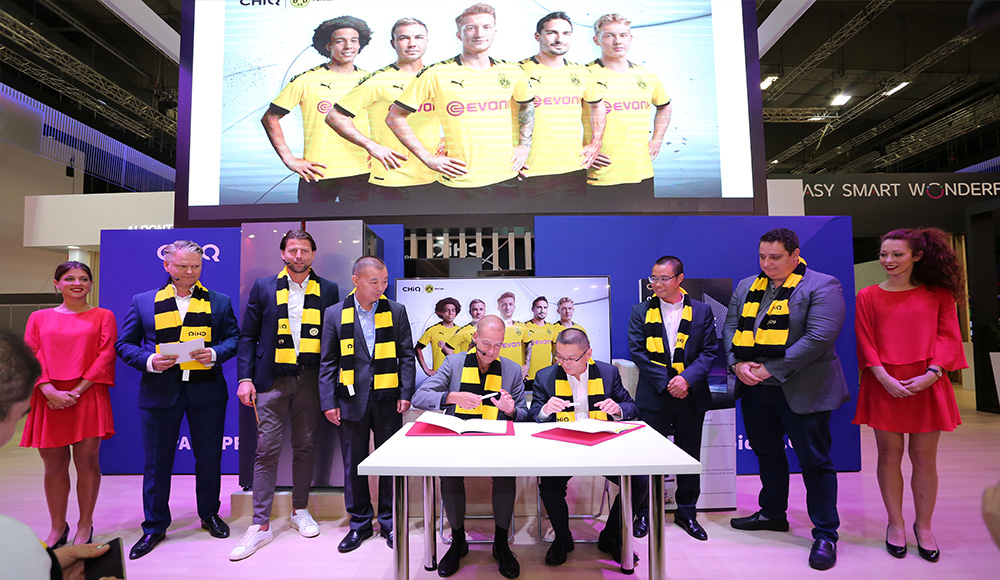 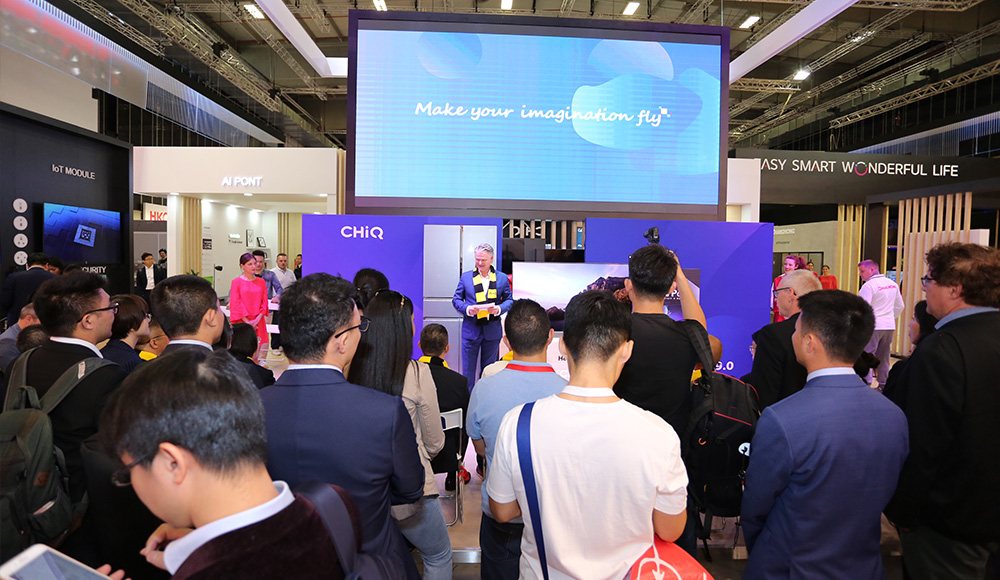 The CHiQ flag-ship Q6N series models have a resolution of 3840 x 2160 pixels (UHD). The extravagant product design is particularly characterized by the ultra-slim design in 360-degree frameless design, “Metal Bezel” und “Middle Metal Base”. To provide the best picture quality, the devices are equippedwith a powerful Quad-core CPU and GPU integrated 4K up-scaling, HDR 10, mega contract rate technologies. The latest Androidtv system is one of the biggest advantages for end consumers. 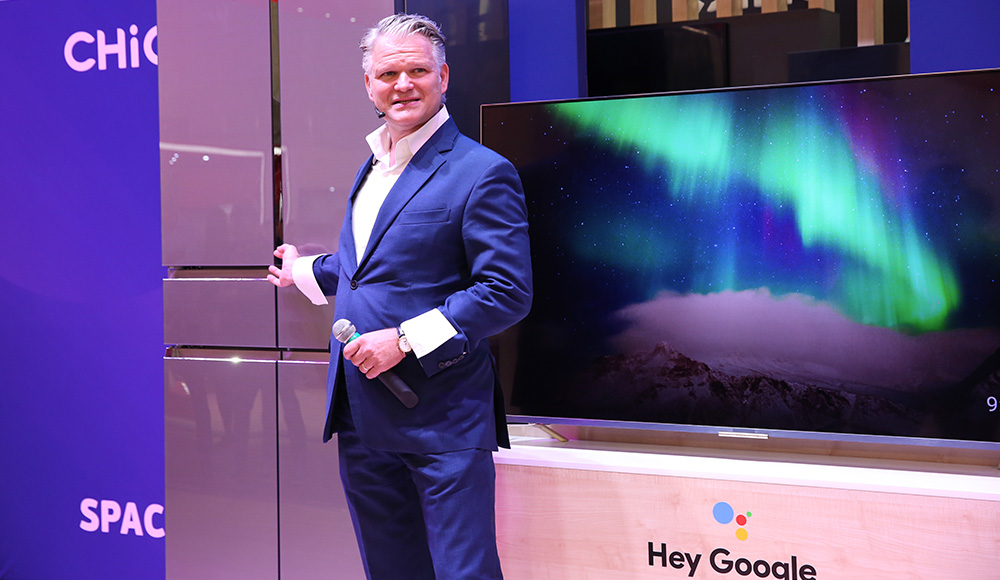 The CHiQ Q6N Android TV offers thousands of movies, shows, and games from Google Play, YouTube and your favourite apps. Voice search and personalised recommendations mean you spend more time being entertained and less time hunting for something good. With Chromecast built-in, you can easily cast movies, shows, and photos from your Android or iOS device to your TV. 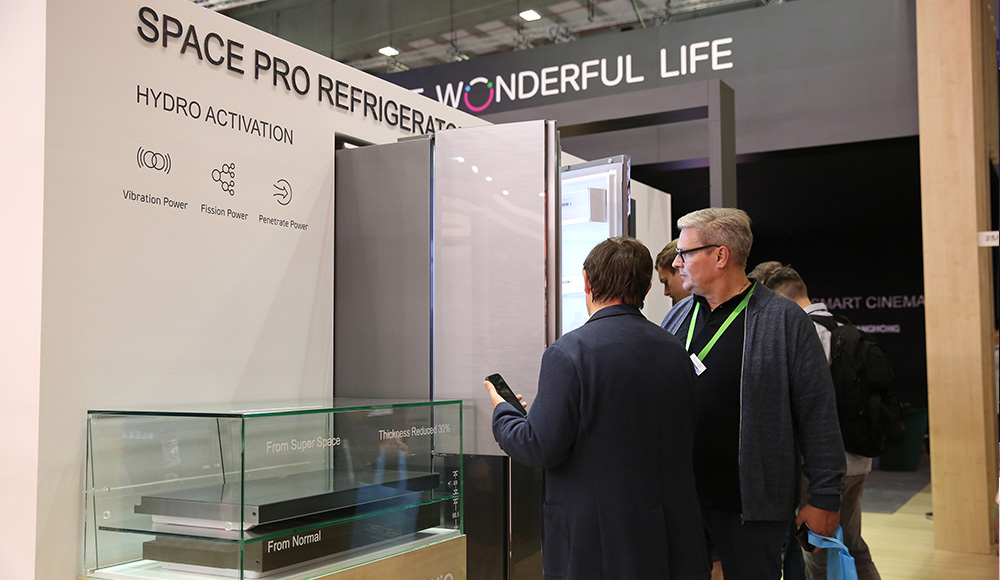