The brand CHiQ is a proud partner of Borussia Dortmund. As a sponsor of BVB, CHiQ demonstrates its long-term strategy for developing the brand business in Europe with extensive business areas. CHiQ has committed itself as a partner of Borussia Dortmund until 2020. The perimeter of advertising included in the partnership makes it possible to present the CHiQ brand regularly on television to a global audience of millions. 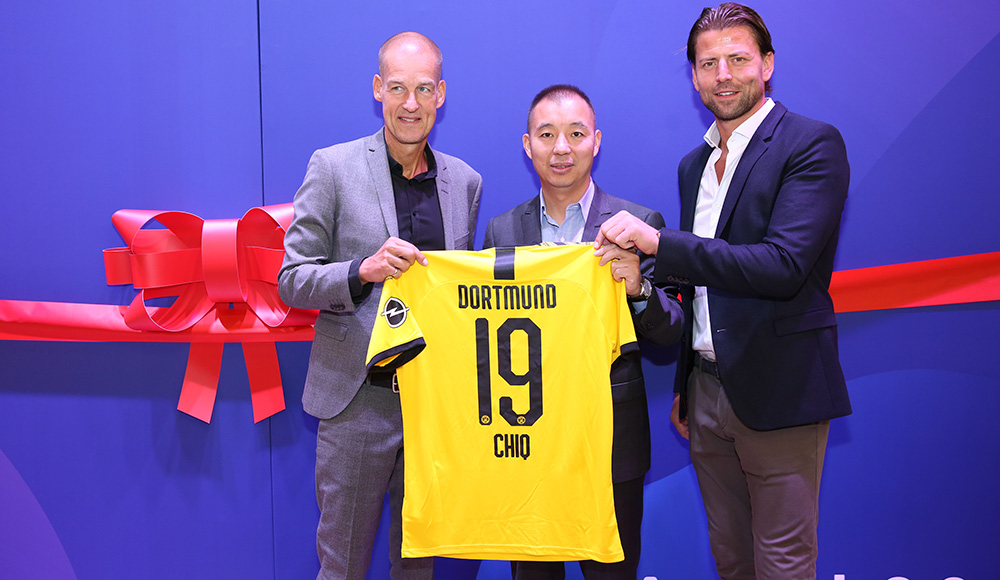 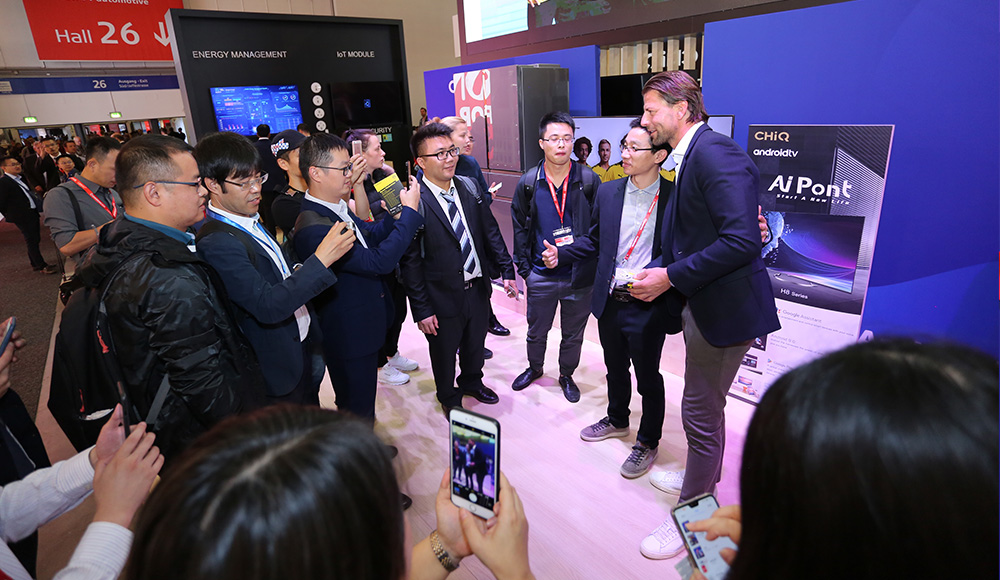 CHiQ is a brand of the well-known Chinese consumer goods company Changhong, which has over 60 years of tradition. Borussia Dortmund was founded back in 1909. The BVB currently has the highest average number of visitors of all football clubs in the world, is the second largest sports club in Germany and the eleventh largest club in the world. At the CHiQ opening event at this year’s IFA, Borussia Dortmund will be represented by its former regular goalkeeper Roman Weidenfeller.