Dortmund, August 9, 2021 -- Borussia Dortmund (BVB) officially announced a new partnership with CHiQ, a sub brand of China’s consumer electronics giant Changhong that specializes in the high-end smart home appliance industry.   As BVB’s global sponsor,CHiQ will work together with the German powerhouse football club to enhance the game viewing experience for both football fans and consumers worldwide.

BVB and CHiQ will join forces to boost product experience via curated brand marketing and content. Leveraging TV broadcast networks, the internet and social media channels, CHiQ will be able to showcase its brand and premium products to the audience at Signal Iduna Park, home of BVB, as well as to the international football fans. 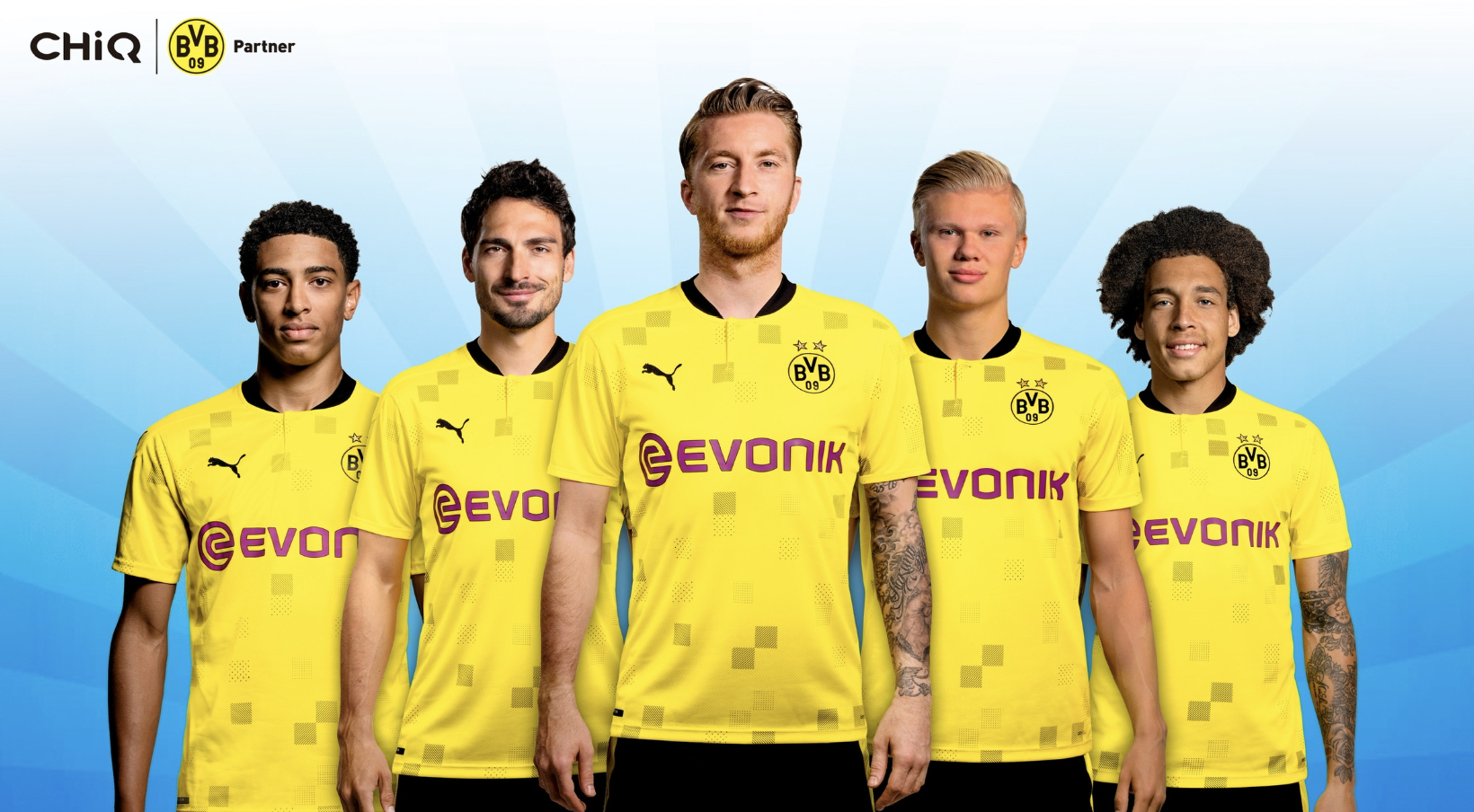 The tie-up paves the way for the promotion of the full array of CHiQ’s offerings, including TV sets, refrigerators, freezers, monitors and portable air conditioners. The partnership will allow CHiQ to provide the optimal at-home game watching experience to the fans of the German football team by virtue of the disruptive technologies that the firm has integrated into its home appliances, especially TVs.

“We are thrilled to welcome CHiQ into our big family for the third consecutive year,” stated Benedikt Scholz, Head of International / Commercial & New Business at Borussia Dortmund. “The in-depth partnership is expected to open up new possibilities for both parties.”

“We are very excited by the prospects for the new partnership with BVB, one of the world’s most successful football teams, and one that is focused on the cultivation of talented young people,” said Wu Jianbo, general manager of the International Brand Operations Center at Changhong. “This focus is in line with CHiQ’s newly released value proposition ‘+More’.”

CHiQ was established as a sub brand in 2014 by Changhong, a household brand and consumer goods supplier in China. Founded in 1958, the 63-year-old Changhong has evolved into an integrated multinational group specializing in the R&D and manufacturing of consumer electronics and related key components. Notably, Changhong’s brand value grew to US$27 billion in 2021.

With an ongoing commitment to creating human-oriented interconnected home systems, CHiQ has built a presence in 11 European countries since its entry into the European market in 2017. The brand plans to continuously expand its business in the region with a focus on Italy, Portugal and the United Kingdom. CHiQ fully expects the tie-up with BVB to vastly raise the visibility of the brand throughout Europe.